Your money is safe

Wigwam Holidays Chawton Park Farm is surrounded by beautiful countryside, with many walking and cycling trails to explore. Chawton itself is a picturesque village with charming cottages and a traditional English pub. This glampsite is a great destination for those interested in history, literature, and outdoor activities, and offers a chance to experience traditional English village life.

Many guests choose to stay close to the glampsite to enjoy the abundance of natural beauty, but if you want to venture a little further, take a look at the attractions below for some popular things to do in the area:

Chawton House is a Grade II listed Elizabethan manor house which hosts the research library of The Centre for the Study of Early Women's Writing (1600–1830). Visit the ‘Great House’ referred to in Jane Austen’s letters and immerse yourself in the peace and tranquillity of the gardens.

Chawton was the village where Jane Austen lived and wrote, and this charming Hampshire cottage is where she lived for the last eight years of her life and published six of her globally beloved novels: Sense and Sensibility, Pride and Prejudice, Mansfield Park, Emma, Northanger Abbey and Persuasion. The Jane Austen's House museum is dedicated to the life and work of the famous novelist. The site is considered the most treasured Austen memorial in the world and features a collection of her personal possessions and original manuscripts.

Visit Gilbert White's House & Gardens in Selborne, home to the 18th-century pioneering naturalist and ornithologist. Tour the sensitively preserved house and see many of White’s original possessions, including his ornithological equipment and books. The gardens are also open to visitors, and include a variety of flora and fauna that were noted by White in his writings, as well as a nature trail and a bird hide.

Hinton Ampner is a 18th century country house and is a fine example of Georgian architecture restored to its original condition. The property is open to the public for tours and events and is managed by the National Trust. Visitors can also wander through the beautiful gardens, which include a walled garden, rose garden, and orchard.

Chawton is a gateway to the South Downs National Park, known for its rolling hills, picturesque villages, and diverse wildlife. It is a popular destination for hiking, cycling, and horse riding. The South Downs Way runs through the park and offers spectacular views of the surrounding countryside. Some popular attractions to visit in the park include Beachy Head, Seven Sisters, and Devil's Dyke.

Winchester is a historic city less than 30 minutes drive from your glamping site. It is known for its mediaeval cathedral and magnificent castle. The city also has a variety of shops, restaurants, and pubs to explore.

The Watercress Line is a heritage railway in Hampshire, England, that runs along the Mid-Hants Railway. It runs between Alresford and Alton, and features steam and diesel trains, as well as vintage carriages and other railway memorabilia. The line is known for its scenic routes and beautiful countryside views. 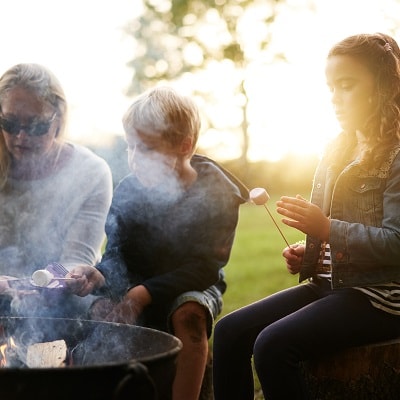 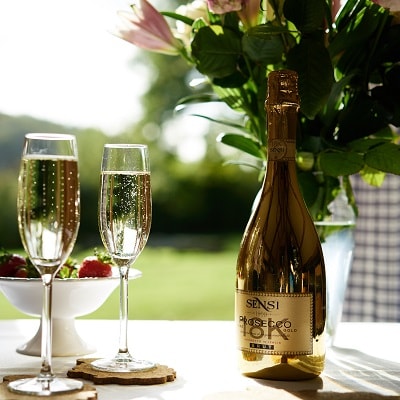 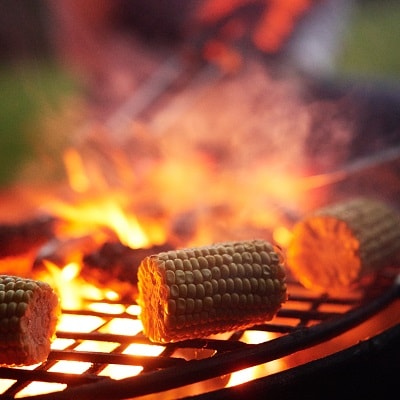 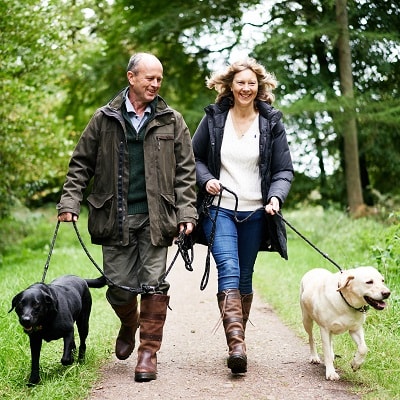 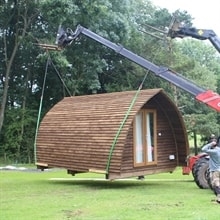 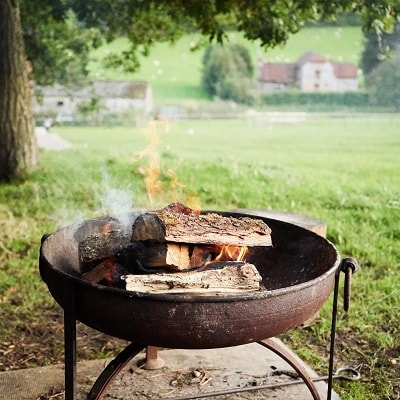