Shropshire is the perfect place to take time out of the hectic pace of everyday life - it's one of the least crowded and most serene areas of the country - and glamping in Shropshire is bound to prove a real stress-buster. 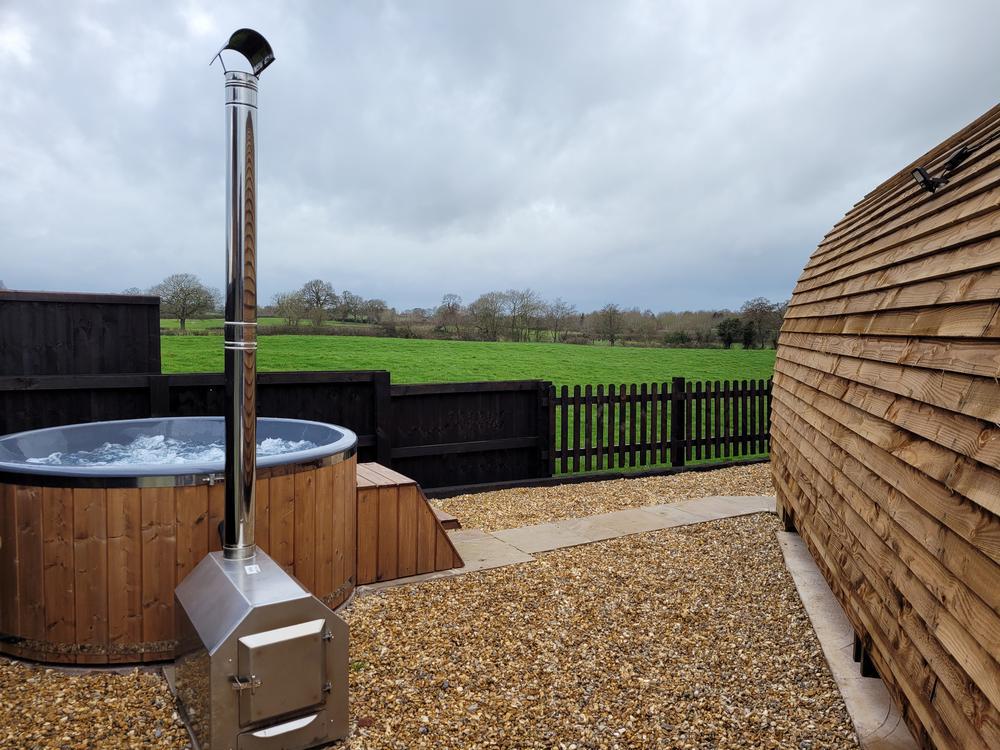 More Info
Cabin Facilities
On Site Facilities
Whos Coming
On Site Activities
Nearby Activities
How Are You Getting There
Whats Your Occasion
Choose Your Backdrop
Loading Google Map...

Whether you're investigating some of the 22 timeless market towns like Oswestry, Much Wenlock and Bridgnorth with their wealth of quirky and independent shops and markets or strolling in the Shropshire hills - an area of outstanding beauty - this is a region to savour at your own pace.

Any fan of children's author Malcolm Saville may like to visit locations like the rocky Stiperstones or the lofty Wrekin from the top of which 15 counties can be seen - and which featured in some of his adventure books for younger readers.

Britain's longest river, the Severn runs through the county which is also home to 32 historic castles - and dozens of country parks, gardens, museums and other family attractions including the Severn Valley Railway and the world's first iron bridge.

Part of Shropshire borders Wales with easy access to the Offa's Dyke footpath. In fact the whole county with its rolling hills is a great place for walkers with over three thousand miles of rights of way and plenty of cycle paths too. So if you're glamping in Shropshire you have mile upon mile of countryside to explore right out your door.

There are also some quality dining experiences to be had with Ludlow for example, renowned for its large number of Michelin-starred restaurants.

PG Wodehouse once described Shropshire as 'the nearest earthly place to paradise' so it could be a Heavenly choice for your Wigwam® Holidays break in one of our delightful, stylish camping pods.

Use the map below to select your ideal Wigwam® Holiday. 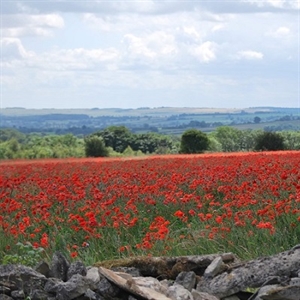 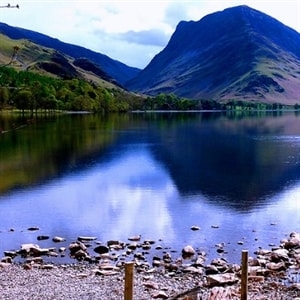 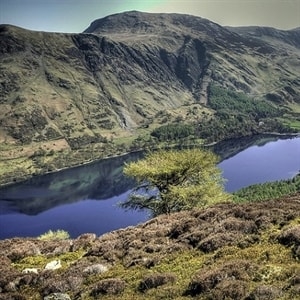 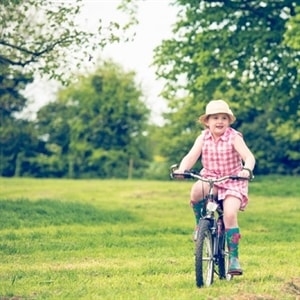 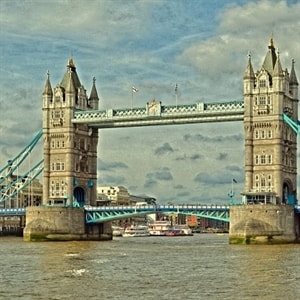 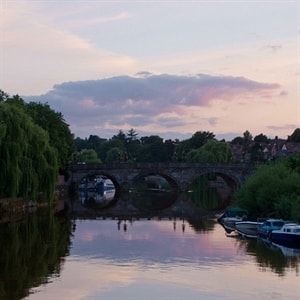 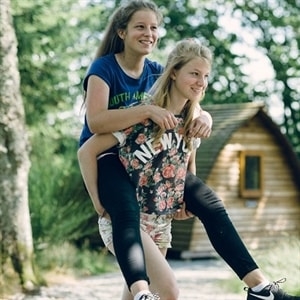 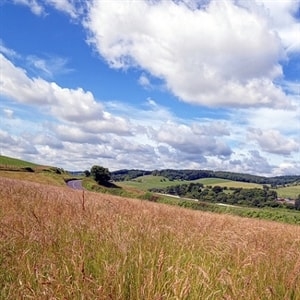 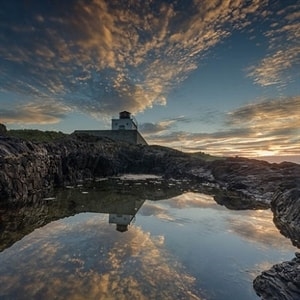 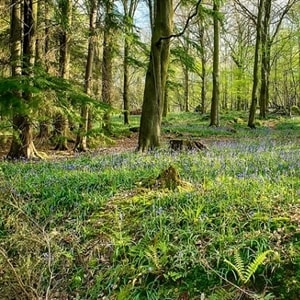 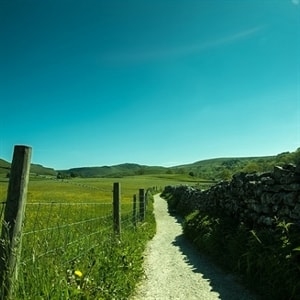